For the collective good of the organization, projects must adopt and adapt to the technical standards and coding guidelines created by the Architectural Team, or present a rationale for doing otherwise. In general, biocommons projects should operate consistently and coherently; divergence of behavior, especially needless divergence, is detrimental to the overall goes.

All biocommons tools use Semantic Versioning. Package versions are derived from git tags in order to ensure that released software always corresponds to a git tag.

If a project needs a new development branch for a major release, the Architectural Team will address the issue. 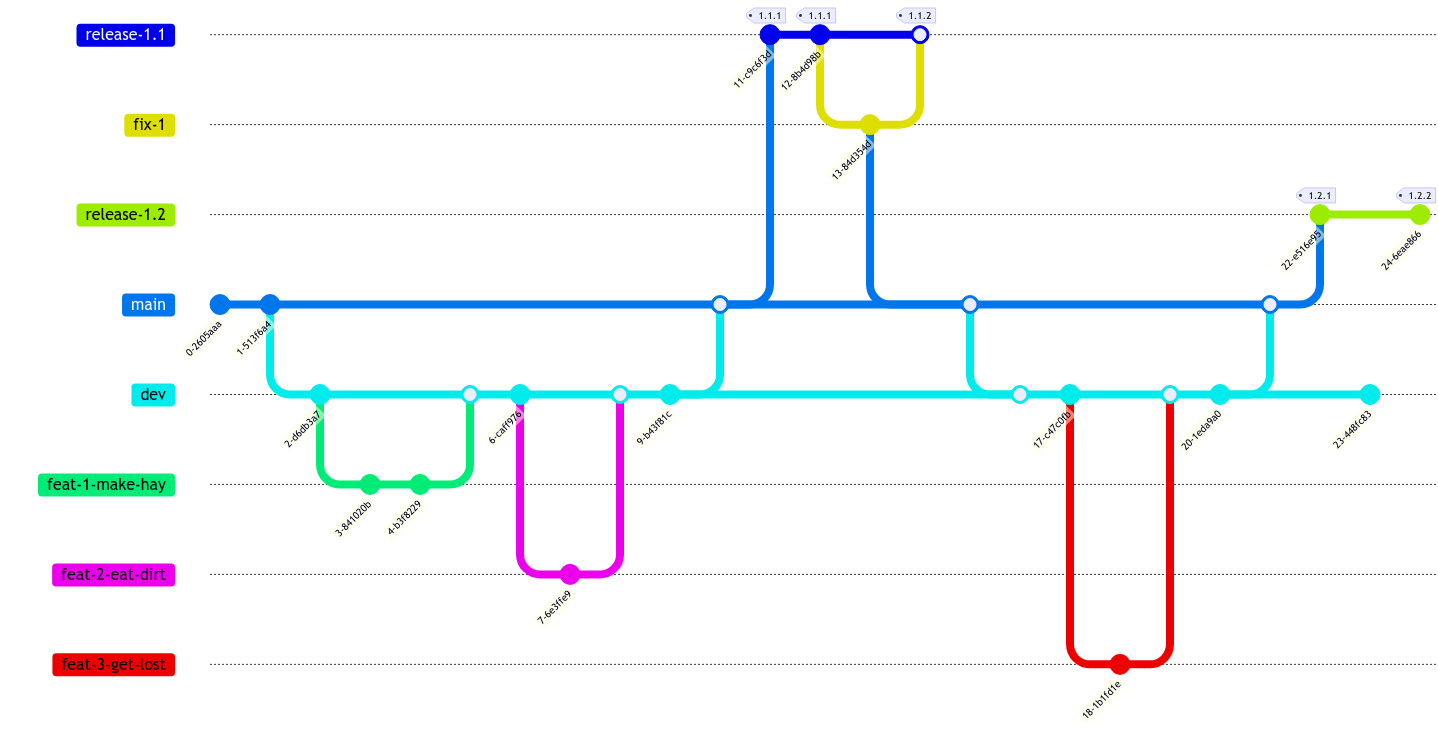 versioning - semver - no v - directly from tag when possible